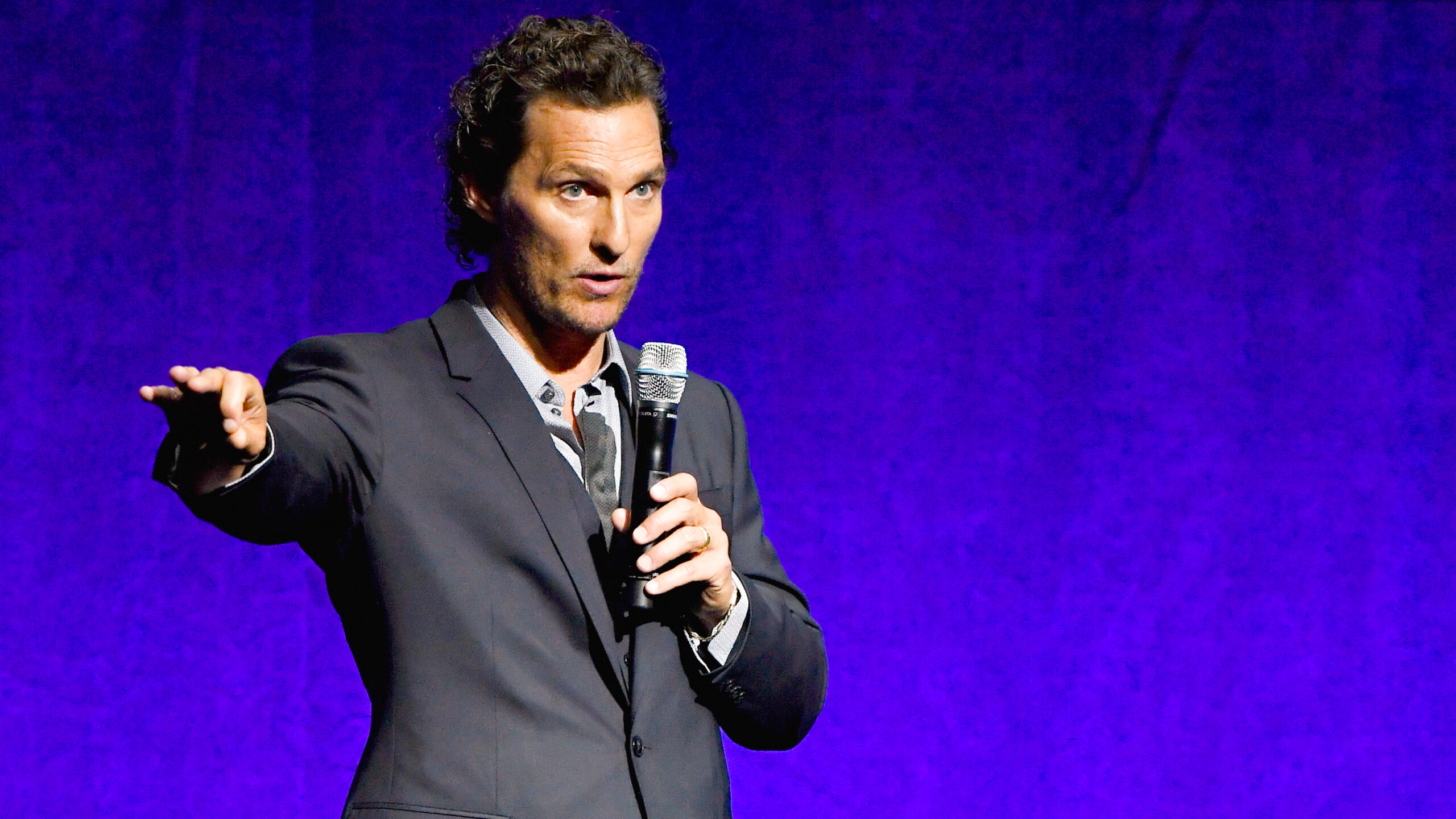 On May 24, 2022, Salvador Ramos took a pair of AR platform rifles and 375 rounds of ammunition that he had bought legally after his 18th birthday and, according to a timeline compiled by the Texas Tribune from various law enforcement sources and Texas governor Greg Abbott, shot his grandmother in the face, stole her car, and drove to Uvalde, Texas’ Robb Elementary School, where he allegedly murdered 19 children and two teachers in cold blood.

The shooting has reignited an ugly and divisive political debate on gun ownership in the United States, a country which has seen over 200 mass shootings and 27 school shootings in the first half of 2022 alone. Academy Award-winning actor and Uvalde native Matthew McConaughey has waded into these tricky waters today with an editorial in the Austin American-Statesman, in which he argues that the solution to rampant gun violence in the United States is not banning guns, but rather passing a series of laws designed to encourage responsible gun ownership.

Ahsoka and The Mandalorian: Breaking Down The Footage You Didn’t Get To See

Kim Kardashian says she would eat poop, which is supposed to entice you to buy her products?