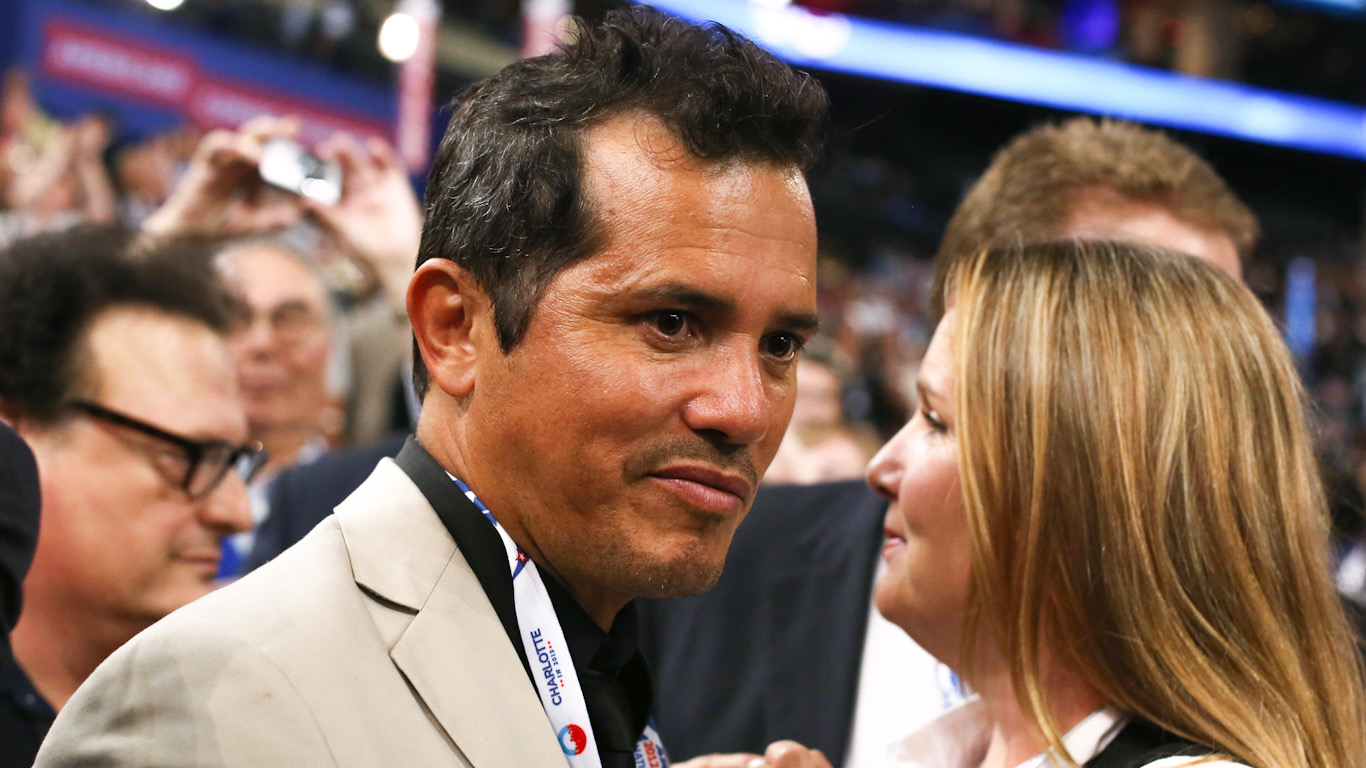 There’s been a movement in Hollywood the past few years for the industry to pay more attention to white actors playing roles outside of their race. The issue was brought to the forefront recently with the news that actor James Franco would be portraying Cuban revolutionary Fidel Castro.

James Leguizamo, who recently starred in the smash hits Top Gun: Maverick and Disney’s Encanto, took to Instagram to comment on the casting.