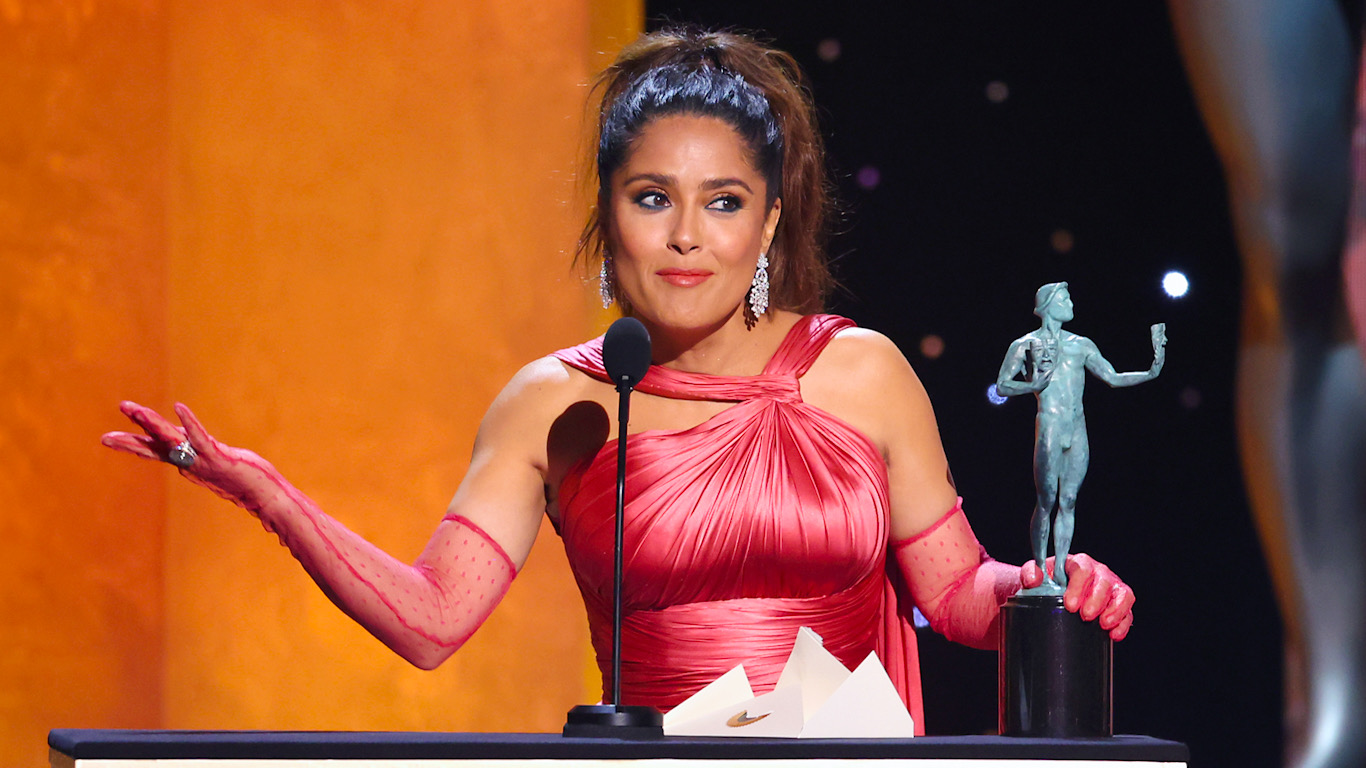 Actress Salma Hayek is no stranger to working with famous directors. In the past she’s been directed by Ridley Scott (House of Gucci), Robert Rodriguez (Once Upon a Time in Mexico) and Julie Taylor (Frida). However, there’s one director she’s worked with who she claims is the best out of all of them: Angelina Jolie.

In a recent interview with People, Hayek praised the actress and director of feature films like Unbroken and By the Sea. Jolie directed Hayek in the upcoming movie Without Blood, and Hayek said Jolie was “probably the best director I’ve ever worked with. And I worked with some pretty good ones.”