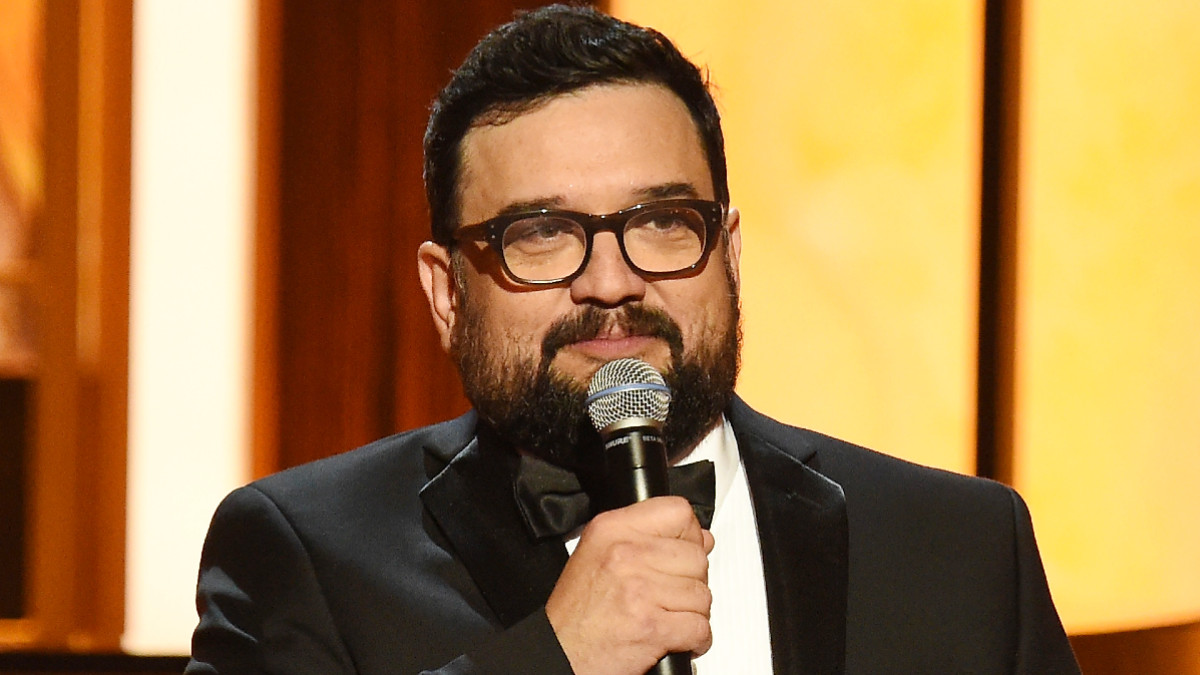 The allegations against former Saturday Night Live star Horatio Sanz took another turn on Friday, with reports that several of his former castmates, including Tina Fey, Rachel Dratch, and Seth Meyers witnessed the victim being sexually assaulted at SNL afterparties.

Sanz was first accused of grooming and sexually assaulting a 17-year-old girl in 2002 last August, when the anonymous victim filed a lawsuit against the 53-year-old comedian, NBCUniversal, and SNL Studios alleging that the both NBC and SNL “permitted and enabled” Sanz to groom and abuse her when she was underage. The victim claims that she first met Sanz online when she was just 14-years-old, when she started posting on SNL websites, message boards, and chat rooms.